Judul : An Assessment of Farmer Responses to Government Policy Implementation on Pesticide Use and Its Effect to Environment Pollution

Abstract : Rice is the main food resource in 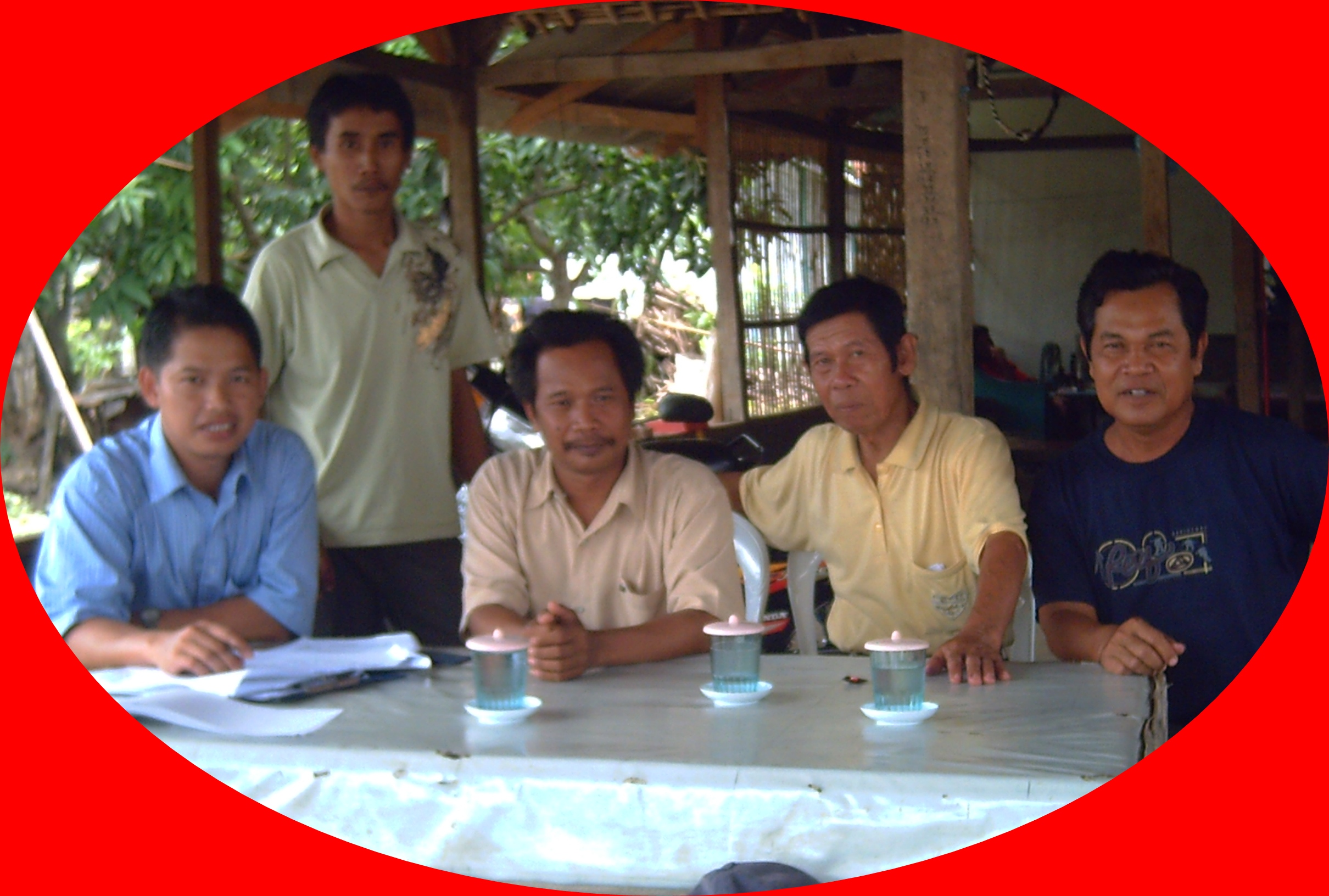 The research was carried out in Karawang District, West Java

Assessing of farmers response to government policy implementation of pesticide use are include; perception about importance of pesticide use, awareness level, role of pesticide practice and IPM implementation; knowledge and ability to select of pesticide type, strategy, decision, dosage, frequency, timing and pesticide use effect, POPs pesticide as well as pest management. The data were coded, processed and analyzed by using the Statistical Package for Social Scientists (SPSS) program with use testing hypothesis by a chi-square test and index analysis. To determine the pesticide expense in relation to rice crop protection and production are used gross margin analysis to measure how effective different farmer’s groups use farm inputs including pesticide, such as return to total variable costs, return to pesticide expense will also be made for input efficiency comparison. While pesticide residue on soil and milled rice food is used sampling method tool in laboratory with use Gas Chromatography (GC) and High Performance Liquid Chromatograph (HPLC) instruments.

The result of the study indicates that Neristoksin (Dimehipo) and Pirethroid (Cypermethrin, alfamethrin) are the most dominant of chemical insecticides classification used by farmers in the area study. No statistically significant difference of means between group IPM Farmers and Non IPM Farmers perception about importance of pesticide usage in the rice field area. More than 56% from total of respondents have believed that without it they can’t produce rice yield increasable. Both IPM-Farmers and Non IPM-Farmers average respondents (90%) said that chemical pesticide use can produce a high yield, only 10% of IPM-Farmers said that pesticide is important only to protect it from pest attack, not to produce high yield. The satisfaction index of government role implementation on the pesticide usage properly is -0.28 which means farmer percept unsatisfied due to can’t handle all problems especially in implementation role of pesticide usage such as; no local government institution on pesticide distribution and inspection system, higher of pesticide price for farmer level, and nothing of pesticide subsidy.

The most of respondents understands that the intensity of spraying is depending on the pests attack situation. They have been engaged in spraying are more 53% on 3 – 5 hours, these cases indicate that generally every farmers had spent of a great time during pesticide application in the field. About 40% of IPM farmers understand that if excessive use of pesticide in the rice field it would be affect to killing of natural enemies. Only 13% of non-IPM farmers know that pesticide could kill natural enemies. Non-IPM farmers do not know whether pesticide application could increase pest problem or not but they think that pesticide application could protect their rice from pests. In the fact, some of farmers are find out still use of pesticide type that has been banned for wetland paddy like thiodan (Organochlorine) but only in a little application..

Generally, gross margins for Ciherang variety in wet season in the area study are not statistically significant different among different farmers’ income groups in either both IPM farmers and Non-IPM farmers. In Pedes sub-district, respondents with high income farmers’ groups correspond with the highest pesticide expense whereas the low income farmers’ groups with the lowest in wet season condition. While the medium income groups ranks somewhere between these two above mentioned groups Both two sub-districts, Pedes (Non IPM farmers) and Telagasari (IPM farmers) high income farmers’ groups correspond with the highest pesticide expense, then of medium income as well as low income groups with the lowest. The cost of insecticide applied by Non IPM Farmers was significantly different from that of IPM Farmers. But the insecticide cost spent by Non-IPM Farmers can not increase production and income.

Results of pesticide residue analysis shows that from all insecticide type that be used by farmers in the study area were not founded to exceed the safety limits (MRLs). Test laboratory result that active ingredients for some of pesticides formulation such as milled rice sample for dimehypo and cypermethrin were not detected (limit of determination 0.010 ppm and 0.011 ppm). And also soil sample for some active ingredients of pesticide persistence like; Organochlorine, ά – BHC, β- BHC, γ-BHC (Lindan), Aldrin, Heptaklor, Dieldrin, DDD, DDT, Endrin, and Endosulfan were be detected on less 0.0002 mg/kg (ppm).

The levels of all pesticide residues were really low or under MRL of WHO because most of the farmers have applied the recommended pesticides even if in the fact generally in Non IPM farmers group still shows dominant for misuse pesticide action such as inappropriate dose, type and timing of application.